The line between the bullies and the bullied is constantly being redrawn in Guðmundur Arnar Guðmundsson's tender and brutal second film.

Addi, who is being raised by a clairvoyant mother and an absent father, decides to take pitiful, beaten-up Balli under his wing and into his little band of outsiders. Shot with an eye for the Iceland's beauty and harshness by star cinematographer Sturla Brandth Grøvlen (the Oscar-winning Another Round) the film tracks how the gang's comradeship gives them an escape from troubled, often abusive home situations. But their bonds of teenage brotherhood will be sorely tested by a toxic tide of systemic, cyclical male aggression that Guðmundsson brilliantly evokes as an almost supernatural force, ceaselessly seeking to turn frightened boys into violent men.

Want to see all of our picks for the International Competition? Get every 3rd Film for Free. Add all 3 Screenings to your cart to get your discount. 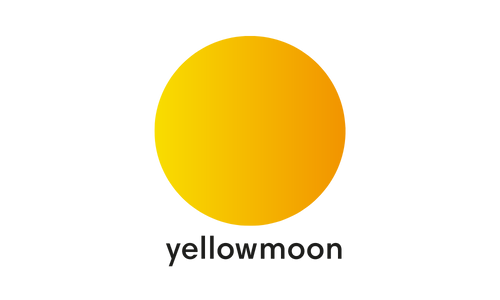