One of Muratova’s earliest films, it follows the story of two women who meet and become close, unaware they are both in love with the same man. Shot in and around Odesa, the film depicts a country walking a fine balance between modernity and tradition, with Muratova herself playing the part of a council worker in dispute with property developers in the midst of a housing crisis. With memory and present day blending cleverly in a way only cinema can capture, this is a wonderfully crafted must-see for cinema lovers.

Ukraine Encounters is part of the UK/Ukraine Season of Culture devised jointly by the British Council and the Ukrainian Institute. 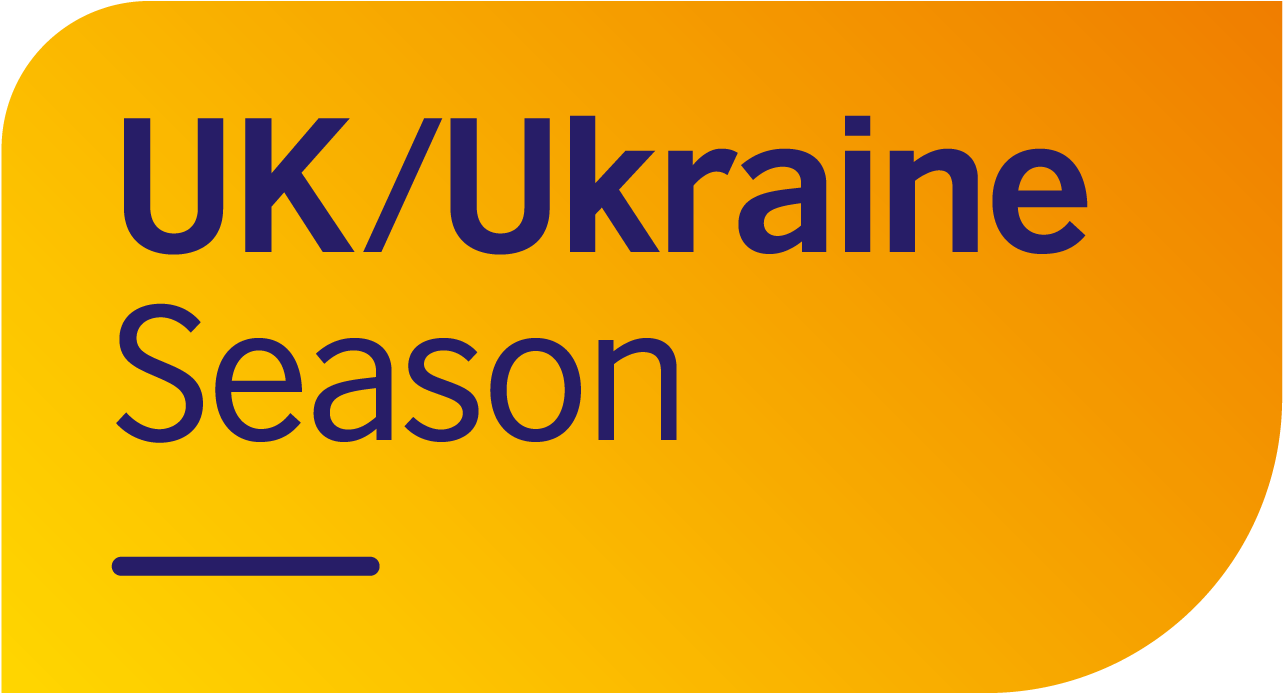