The debut feature of Derry filmmaker Colm Villa, Open Asylum is set against the background of late-70s/early-80s Northern Ireland and portrays the final days in the life of 24-year-old metal worker Tom Bradley, a man frustrated by circumstance.

Filmed twelve months before the 1981 hunger strikes, what was initially to be a short story about middle-class anxiety ends up a political freeze-frame of its times. With little financial support, save a small grant from Derry City Council and the generosity of the University of Ulster at Magee, production took place in Derry and Co. Derry, using improvised performances.

The action was filmed from inside the world of the story and shot on Super 8mm cine film. For reasons of cost and economy, post-production was completed in America in June 1981. With no financial support came editorial freedom. The finished film was accepted and screened at the Celtic Film & TV Festival in 1982, where it was well received. Championed by Alan Parker, it was also accepted as a National Film & TV School entry for 1982 and was included in the BBC Film 2 Competition 1983.

Last screened in 1983, this 2K restoration of the film was supported by Northern Ireland Screen’s Digital Film Archive and was completed in 2022.

An original new score was composed and recorded by Score Draw Music, with a captivating film noir trumpet provided by jazz musician, Linley Hamilton. The score will be performed live alongside the screening.

There will be a Q&A with filmmaker Colm Villa and composer Mark Gordon after the event. 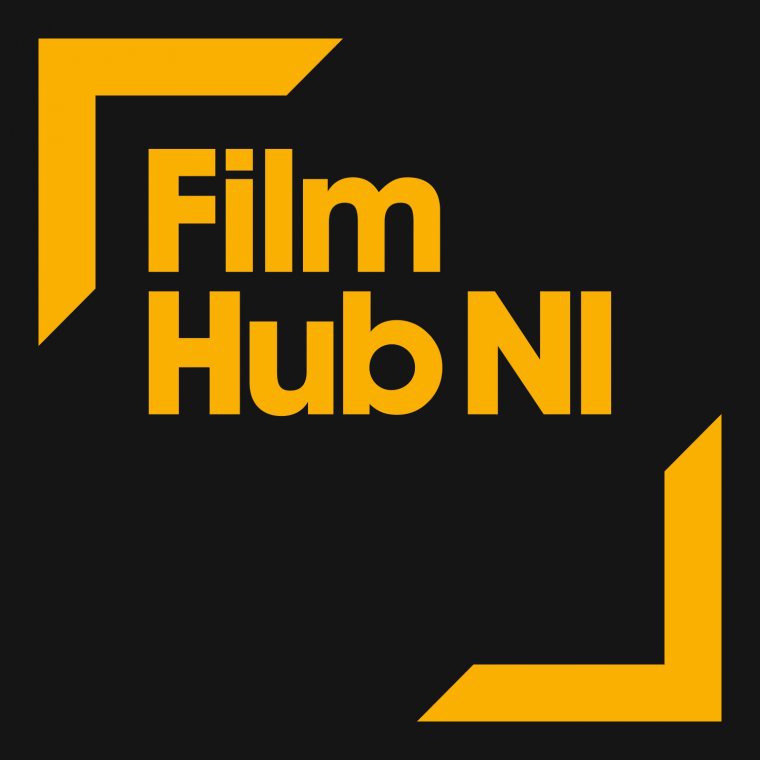