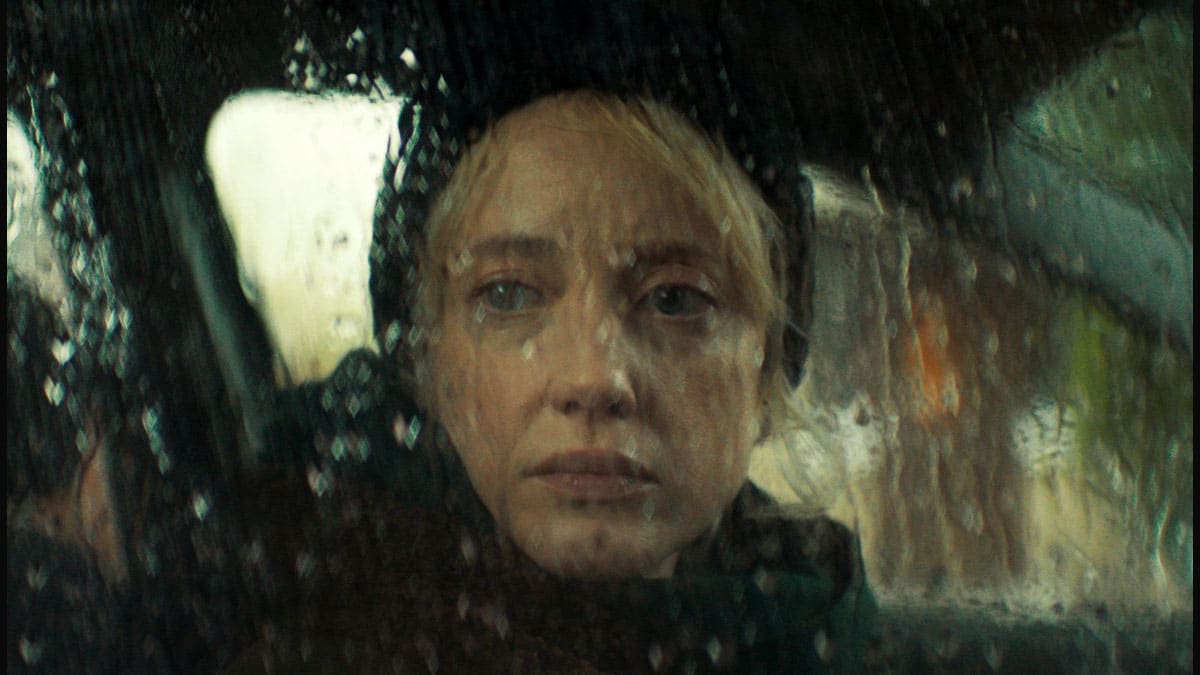 Bringing It All Back Home is the theme of the 21st Belfast Film Festival which features a plethora of Irish talent.

The Storms of Jeremy Thomas

Mark Cousins will screen his latest documentary, The Storms of Jeremy Thomas, taking an in-depth look at the illustrious career of the maverick producer Jeremy Thomas during a road trip from London to Cannes.

The Irish premiere of filmmaker Alison Millar’s documentary Lyra on the life of murdered journalist Lyra McKee. Lyra looks at the career and life of the young writer and was made with the involvement of her family, friends and partner.

The closing night of the festival includes a screening of Here Before, a Northern Ireland set thriller written and directed by Stacey Gregg and starring Andrea Risebourough, Jonjo O’Neill, Eileen O’Higgins and Martin McCann.