Our Audience Development and Inclusion Programme aims to entertain, inform, engage and empower local communities through the medium of film and film related art-forms.

It delivers events and provides resources and practical support for communities who want to increase their knowledge and understanding of specialised film and the creative processes involved in the development and production of a range of film and digital media. The team works with a variety of local communities across Northern Ireland, in particular with those in the AOD catchment areas, and those in areas of social deprivation. We provide a range of specific projects that include workshops, events, activities and training opportunities.

We paired 5 filmmakers with 5 community groups from the Belfast area each to make a 5-15 minute documentary to be screened at BFF in November, online and broadcast on NVTV.  The  participants (whose voices are seldom heard from diverse backgrounds DOCS and are based in areas of disadvantage) are working across every aspect on the project – locations, sound, archive, filming and post-production, gaining skills and confidence from their filmmakers.

The effects of the pandemic delayed the start of the project and created a few issues with regards to social distancing, creative solutions where found and stage 1 of the project was successfully completed.

How do you build a sustainable neighbourhood? What is needed to feel part of a community? Over six months, Belfast based Anaka Women’s Collective and activists from PPR (Participation & Practice of Rights) collaborated with artist filmmaker Emily McFarland to trace memories of displacement, the meaning of home, present challenges aroundsocial housing and future aspirations for a new kind of neighbourhood on public land in West Belfast – forged through resilience and mutual aid.

Filmmaker, Emily McFarland has had a highly successful engagement with her group and is currently sourcing funding to carry on working with the group on other filmmaking projects. One of the participants has applied to ScreenSkills to begin her career in filmmaking. She worked with women who are new to NI, from countries such as Yemen, Afghanistan and Syria. The women form part of a skill-sharing collective called ANAKA, based mostly in North Belfast.

My bedroom. In Nature. On a skateboard. Ayah, Martha, and Georgia reflect on their journeys through care and share the safe places they’ve found or created for themselves. The three young women worked with director, Lisa Keogh, to define their own care narratives and open a window into their worlds. 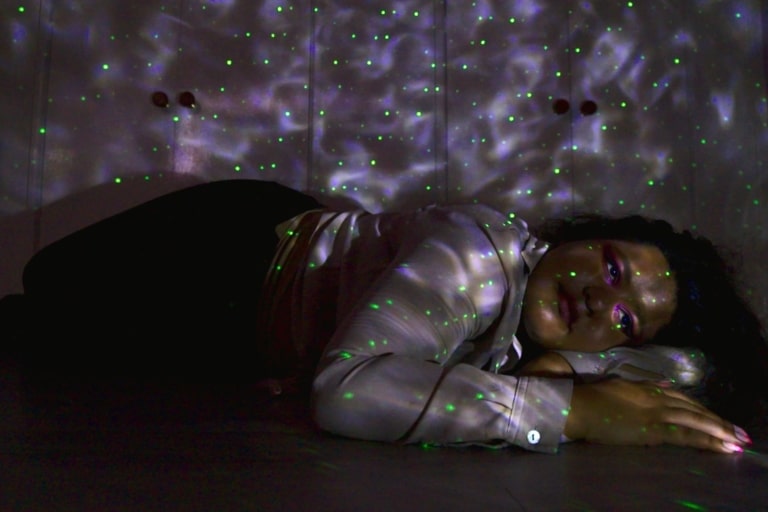 Filmmaker,  Lisa Keogh’s worked with VOYPIC (Voices of Young People in Care). The participants were made up of 5 pre-teen girls. Each of the girls has identified a place that gives them a sense of stability and they talked about their first experiences of coming into care, what that safe space means to them, and how it gives them a solid base to push off into the future. Lisa brought in a crew to show them all aspects of the filmmaking process. Lisa commented that she is very proud of the film they have made together and enjoyed how focussed the project has been. She plans to enter it into short film competitions. Some feedback from the participants included “Interesting to see how behind the scenes and the camera worked”-“Loved every second” – “Really fun and educational” – “Inspired me to get onto a video editing course in Belfast Met” – “Chris was such a good editor”.

A look at Belfast through visiting eyes. Belfast. A port city. Welcoming visitors for hundreds of years through the mouth of the river Farset. Is today any different? Travelled individuals share their thoughts on a historic city 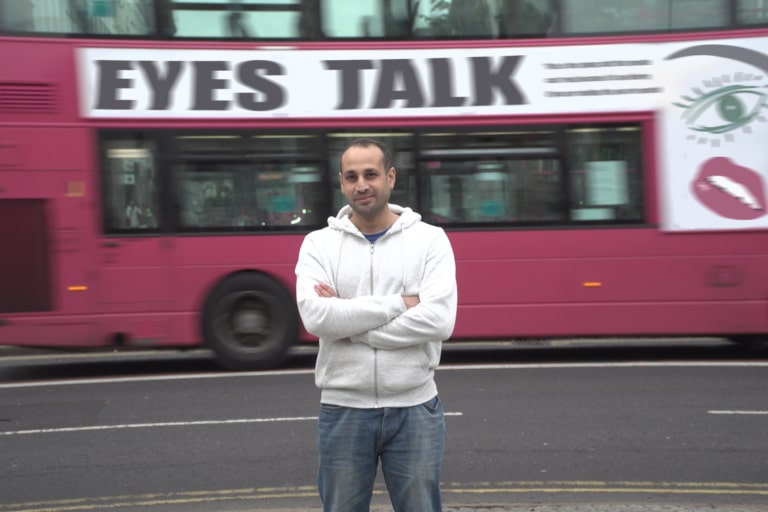 Michael co-ordinated a short doc with Belfast Friendship Club based in the Holylands area of Belfast. The group is made up of asylum seekers, international students and migrant workers. They used Lawrence Street Workshops and Botanic Gardens as locations for the three short films they have made, covering subjects such as how to make tea and their favourite pet (one man  had two eagles as pets when he was a child).

Séan Murray – Is Éireannach Mé / I Am Irish

This short documentary explores the lives of first and second generation immigrants who now call Ireland their home. What does it mean to be Irish? Do we consider ourselves a tolerant and welcoming society? 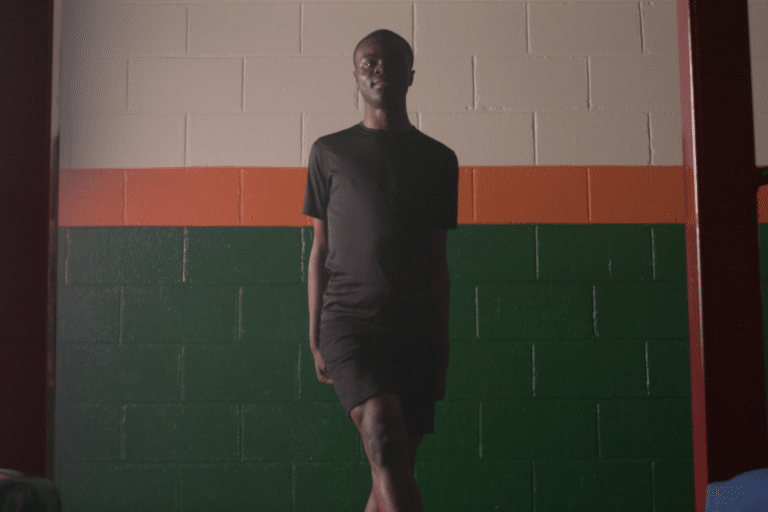 As great strives are being made across the world to bring parity to women’s football, director Gillian Callan is working with the Short Strand community in Belfast to document how they’re showing young women there that football can be their passion, source of camaraderie and maybe even a career.

Gillian Callan is working with young girls’s football club based in Short Strand, the girls are from age 5 upwards to 16, they regularly participate in cross-community tournaments.

Youth Apprenticeship – May – December 2021 Additional Support into the Sector to Early School Leavers: We have recruited two young people (16/17) from areas of deprivation for a unique and exciting opportunity. They applied by making a short film about why they wanted to participate in the apprenticeship.They are being trained over a period of six months, which started July 5th, for one day a week at leading visual effects and animation studio, Enter Yes™. These early-school leavers are learning all aspects of film, Virtual Reality, Interactive Image and Animation. We are supporting both apprentices during this period by covering their costs paying (the National Living Wage) during the training.There has been a few hiccups along the way which has resulted in them working mostly from home, apart from the first month when they were in the Enter Yes office. They have been virtually shadowing and mentored by vfx staff remotely due to a Covid outbreak in the studio since then but have been given the option now to go on set which they are hoping to get on set in the next week or two.

One of the apprentices has told me this has helped him decide he wants a career in this area and has secured a place on the Creative Media Course in the Nerve Centre, Derry.

If you are a community in an area of disadvantage or social need and are interested in getting involved with our Inclusion Programme please contact sara@belfastfilmfestival.org