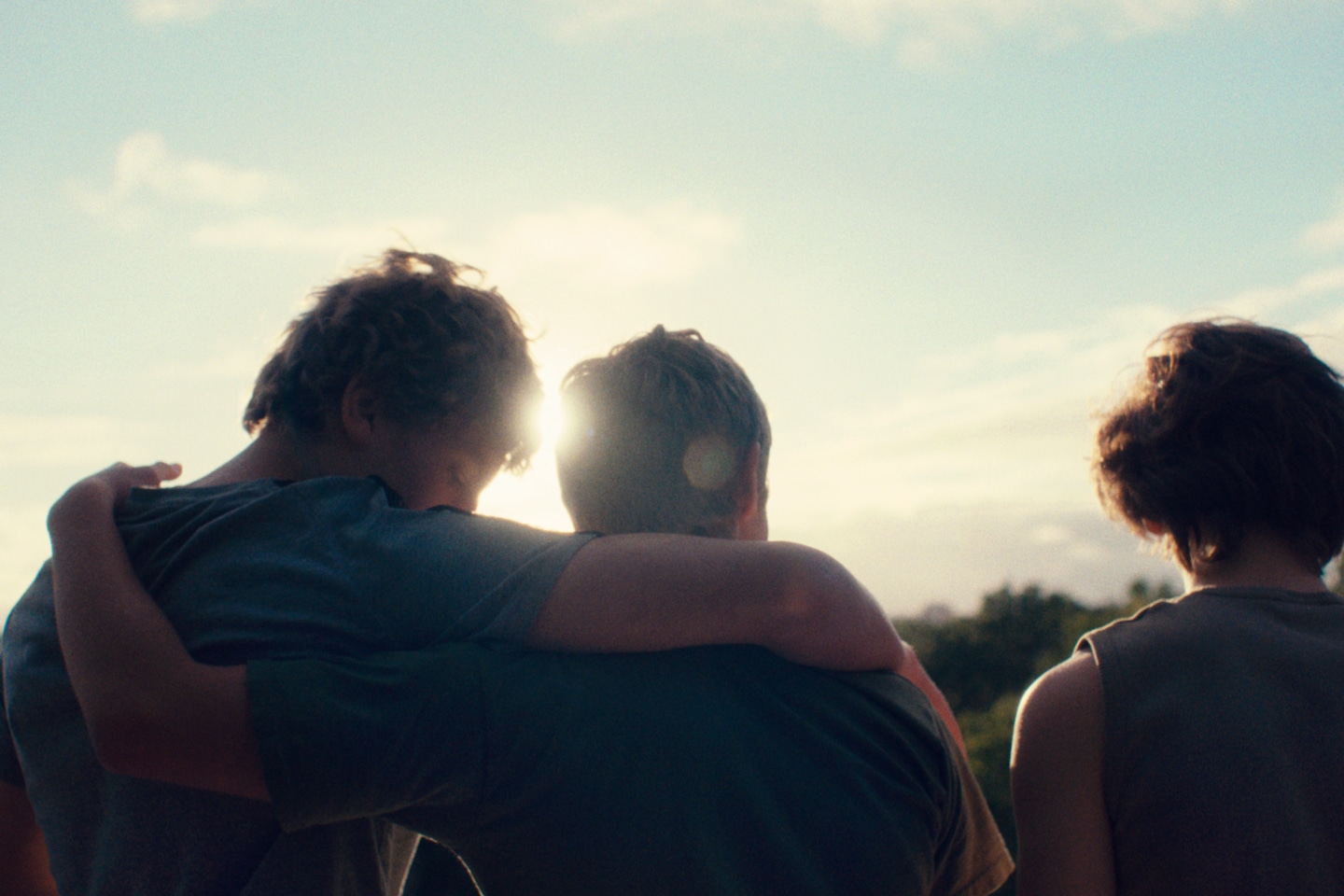 Young teenage boys – those in that murkily hormonal grey zone between childhood and manhood – are poorly served by cinema. Certainly they are catered to as an audience – arguably over-catered, if we are going to be honest. But in terms of actual representation, of seeing themselves reflected in all their angular, lurching uncertainty, 13-15-year-old boys are rarely likely to recognise anything remotely familiar on the big screen. Adolescent characters are all too frequently filtered through the mind of a screenwriter, someone who is articulate for a living and is oblivious to (or chooses to ignore) the fact that young male communication is largely one part grunting to three parts wrestling.

But the films of Guðmundur Arnar Guðmundsson are different. They speak the language of boys with a rare articulacy. They capture that terrifying moment for a young male when words fail them, and their body betrays them. When physical closeness becomes freighted with a newly awakened fear of intimacy. When the world around them stops seeing them as little boys, to be indulged and protected, and starts treating them as a potential threat. From exploring adolescent depression in his short film Whale Valley, which mirrors the inhospitable terrain of teen sadness with its colour palette of glum earth tones and its backdrop of barren scrubland, through the exquisite pain of sexual awakening in feature debut Heartstone, Guðmundsson now explores cycles of young male violence in his latest picture, Beautiful Beings.

The boys in this story, set in a broken, down-at-heel backwater, are a semi-feral pack. Friendship between them is an unpredictable creature that bares its teeth when cornered. It’s also fiercely hierarchical: the weakest becomes the target of pent-up collective aggression permanently on the brink of spilling over. In the absence of male role models (or in some cases, in the shadow of abusive ones), the teenagers act out their idea of manhood, which, in their minds, is a back and forth jostle for status, an endless cycle of giving and receiving beatings, of threats proffered and met with fists.

Of the boys, only Addi, who shares his mother’s gift for second sight, has an inkling of the implications of the spiralling violence which passes for a good time. It’s Addi who befriends the school outsider. Balli’s obvious neglect – his uncombed hair and its unforgivingly ugly fringe, his grime-encrusted clothes – marks him out for the kind of bullying which escalates, putting Balli briefly into hospital. Inclusion in Addi’s friendship group, even as a de facto punching bag, affords him a degree of protection. Siggi, the snickering oddball of the group, was previously the lowest status member and now delights in targeting Balli. But the real threat – to himself as well as everyone else – is Konni. Nicknamed ‘The Animal’, he takes a crash-and-burn approach to life, tearing through the suburbs of small town Iceland like a tornado, with no impulse control and even less concern for the consequences of his actions.

It’s the layered portrayal, in this film and in his others, that makes Guðmundsson’s depictions of teenagers so deeply poignant. We don’t just don’t just see the inarticulate, spotty youth who is foregrounded on screen. We catch glimpses of the open, vulnerable child he was a few years before. And we can also make out, if we look hard enough, the adult that he might become. Assuming he lives that long.

Wendy Ide is a programmer and film critic with The Observer, Screen International and The Financial Times, among others, who was previously a critic with The Times and The Sunday Herald.